Throughout the entire life, Peter Loftin has been doing charities and social deeds. He initiated his charity through a programme called Coats for Kids. At that time, he was just 20 years old and was not a businessman. Children who could not afford coats or other woollen clothes in harsh winters got facilitated through this programme. The best part is that public came in open support of this initiation.

Other initiation by Peter Loftin in charity was Camp BTI. This camp provided boys and girls space and environment to learn, work and grow together to give something productive to the society. Peter cares for the youth and proper development of young minds. That is why he donated a lot to Oak Ranch Facility, which aims at providing a calm atmosphere to fight with life challenges. He also contributes to Make-a-Wish Foundation and co-chairs Miami annual fundraising drive.

Peter Loftin’s concern for the country’s causes is evident through his deeds. He arranged a trip for the officials of Raleigh city to New York City. They visited Ground Zero and American Red Cross Facilities. Peter then donated a million-dollar to the office of NYPD commissioner. When Hurricane Floyd had destructed the eastern North Carolina, Loftin sent diapers, water, ice and other truckload supplies to the affected region.

By giving huge donations to BTI Center for the Performing Arts in Raleigh city, Peter Loftin became the biggest donor to the major arts venue. His love for arts caused him to buy Casa Casuarina in Miami. He is a board member of Miami Beach Police Athletic League. Contributions to the society never cease for Peter Loftin and he has donated over $10 million to different other charities, museums and medical centres. He was able to make big contributions because he received huge success in telecom sector ands earned profits.

Soon after he founded BTI (Business Telecom Inc) in 1983, the company became huge success in telecom sector. For the same, Peter Loftin gained the recognition of being North Carolina Entrepreneur of the Year by Business North Carolina Magazine. In 1999, the company’s revenue had grew up to $400 million.

The journey began from Peter being a naïve in the sector who had to learn step by step through his own experiences. His mother was a teacher and father a war veteran. Nobody in the family knew business but Peter was determined to become a successful business personality. His determination and innovation made him to become a telecom entrepreneur at the age of 25. The best part is that all the time, he got recognitions and awards.

Very few business tycoons are open-hearted and utterly generous and Peter Loftin is one of them. Even after gaining a lot of success, Peter never stopped charity and instead he increased the domain of charitable efforts. His life is admirable and inspirational in many aspects. 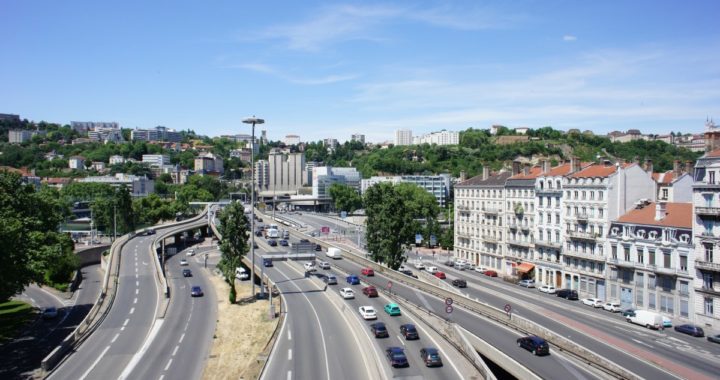 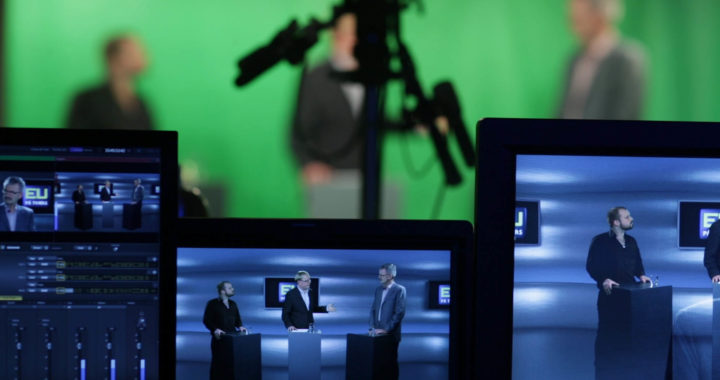 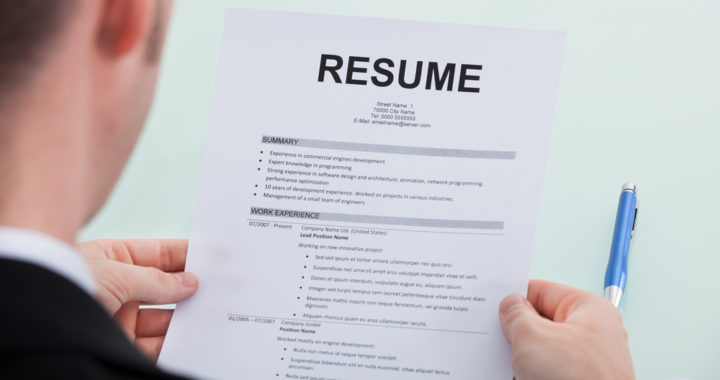